Notes: In the 1841 and 1851 censuses, the taverner is David Evans, who is a farmer at Ffynnonwen from 1861 onwards. 1841 his occupation is Publican, 1851 it is Farmer. The baptism of his son Benjamin at Hawen in 1834 lists the parents as David Evans, taverner, Black Horse, Blaenporth, and the mother’s maiden name is Mary Parry. (contributed by LW)

1855
"CARDIGAN.—CART ACCIDENT.—An accident occurred an Saturday last, at a short distance on Cardigan Common Road, to a poor woman named Lucy Jones, residing near the Black Horse, Blaenporth, who was returning home from market in the eveneng, when a horse and cart came along at a sharp space, the driver sitting in the cart, and before the poor woman ,could get out of the way the horse knocked her down, and a wheel of the cart passed over her right arm, the driver of the cart immediately he saw the accident, urged the horse faster, and by that means entirely escaped, without his name being known there being but few people near at the time. The poor woman was speedily picked up, and attended to, and on examination it was found that, although lacerated and bruised, the bone was not broken." Pembs Herald 26 Jan 1855 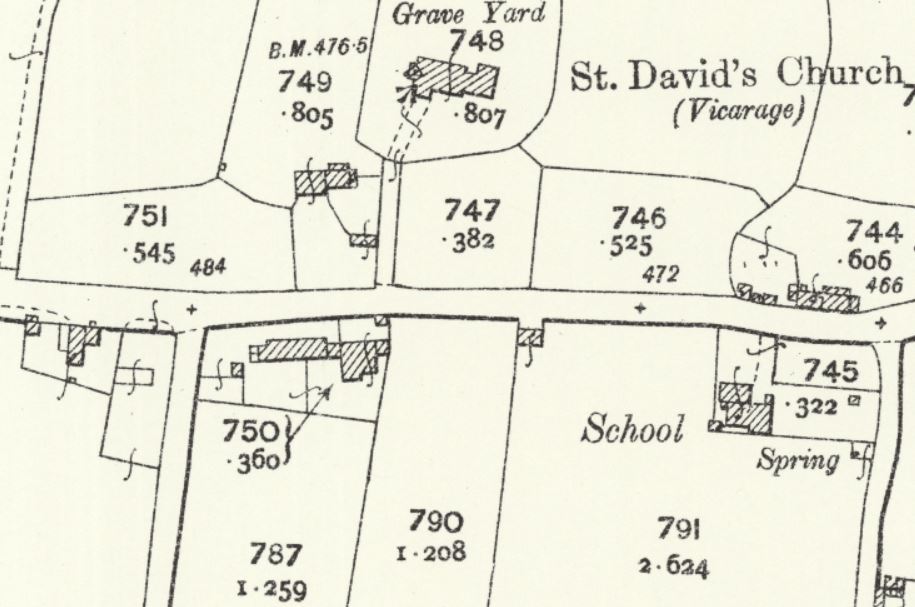