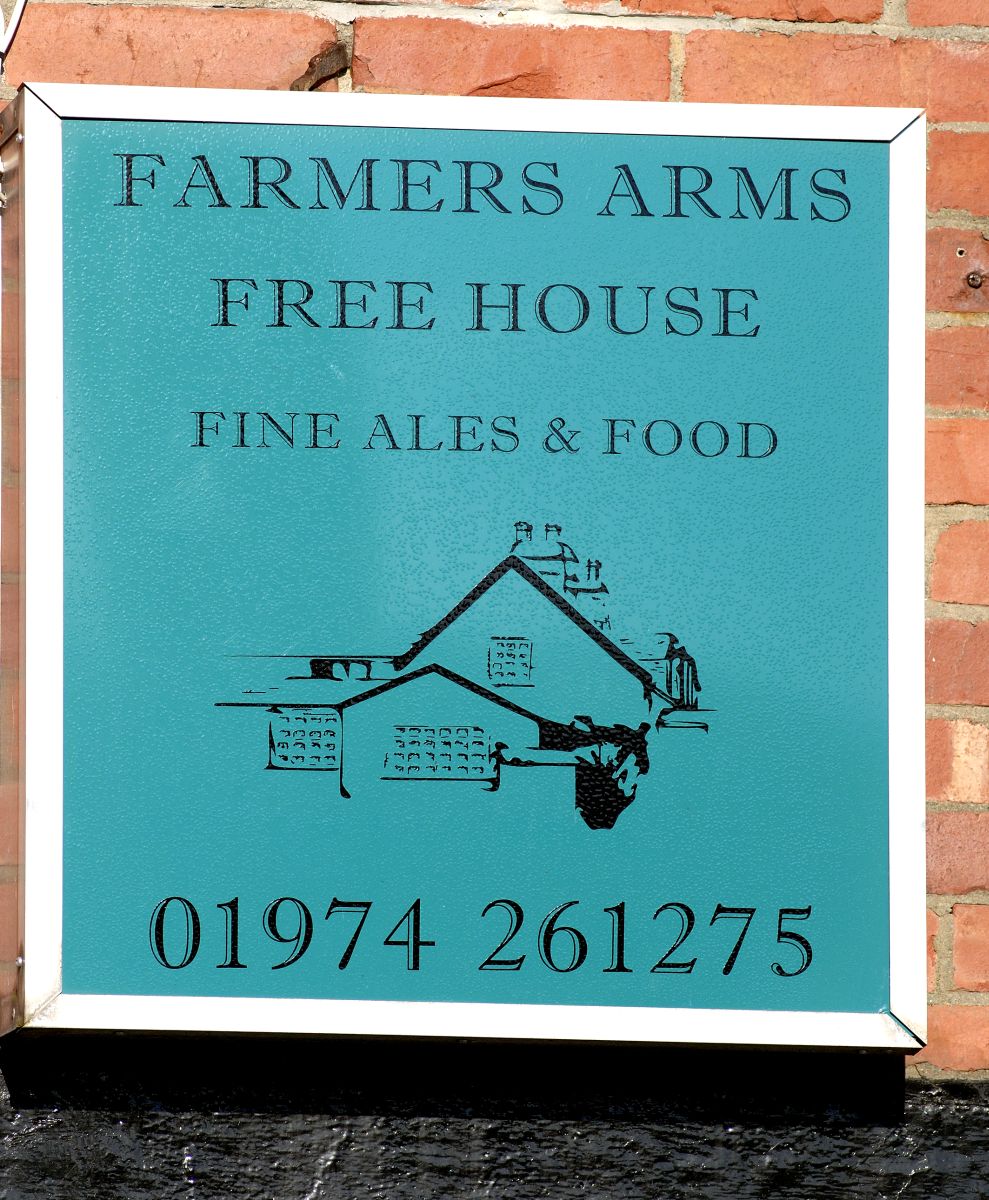 1871
"LLANFIHANGEL-Y-CROYDDIN. REJOICINGS.-The above quiet, secluded, isolated village lies in the lovely and fertile Vale of Ystwyth, about eight miles from Aberystwyth. It is very seldom that anything occurs to disturb the peace, and enliven the inhabitants of the place; but when occasion is given they are not behind the age in availing themselves of the opportunity of enjoying a holiday. The morning of the 24th ult. had been looked forward to by the well-wishers of Mr James, Penlan, as being the day on which he was to be married to Miss Parry, Ty-Lwlyd. Bangor....
Plenty of "cwrw da," &c., was supplied to all that wished it at the Farmers' Arms, by the hospitable host, Mr Fred Hughes, and other well-wishers of Mr and Mrs James. The day will be long remembered by both old and young. " CN 2 June 1871

1877
"Keeping Licensed House Open During Prohibited Hours. Supt. Lloyd charged Catherine Rowlands, Farmers' Arms, Llanfihangel Croyddin, with this offence on the 6th of December. P.O. Thomas Jones proved the case. He went to the house on three occasions on the night of the 6th December, and found certain persons in the house each time. At twenty minutes to eleven he was there, and there was no drink on the table, but at twelve there was a jug, and there were also three glasses. Fined £1, and costs, and the licence to be endorsed." CN 12 Jan 1877
1884
"DRUNKENNESS. Evan Evans, Farmers' Arms, Llanfihangel-y- Croyddin, who did not appear, was charged by P.C. 30 with being drunk on Monday, the 6th inst., on Penparke-road, - Defendant was fined 2s 6d and costs. " AO 18 Oct 1884 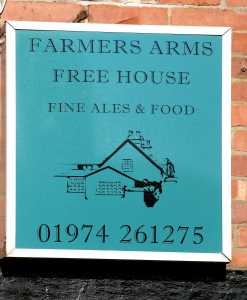 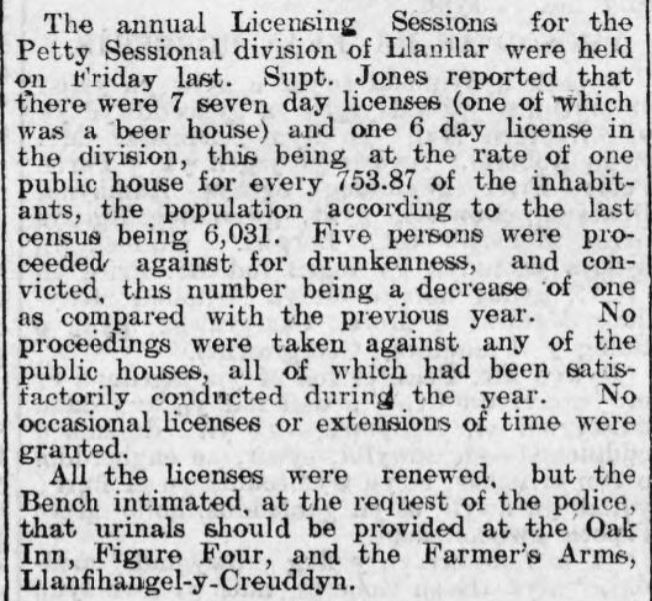 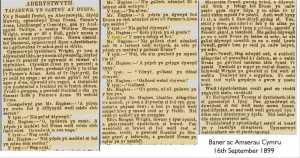 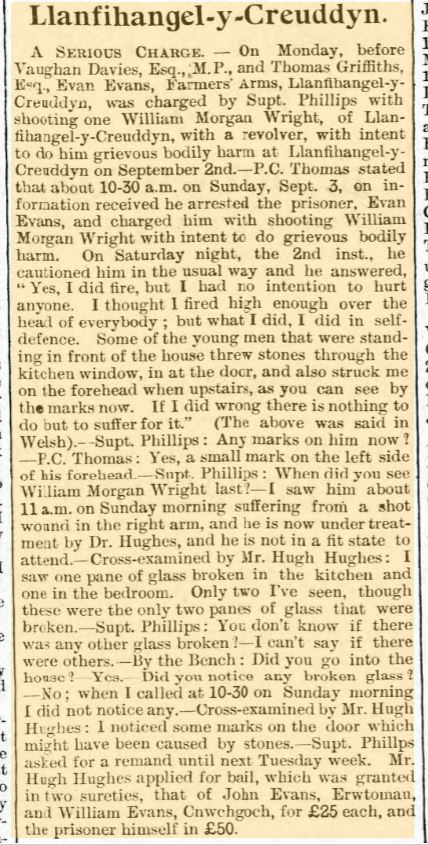 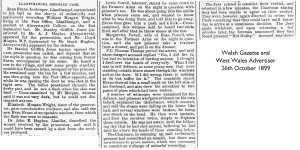