Other names:
Address/Location: Spring Gardens
OS Grid Ref: SN3889460080
Opened: c.
Closed: 2016       Type: Pub
Summary: Owned by S A Brains the Brewery, who decided to close it and turn it into a bedroom annexe for the Penwig Hotel, which they also own.

1882
"Complaints having been received of a nuisance arising from the existence of a dunghill at the back of Wellington Inn, on the premises of Dolau Inn, the medical officer and the inspector of nuisances were instructed to examine the place and to take such steps as they might deem necessary" CN 10 Nov 1882 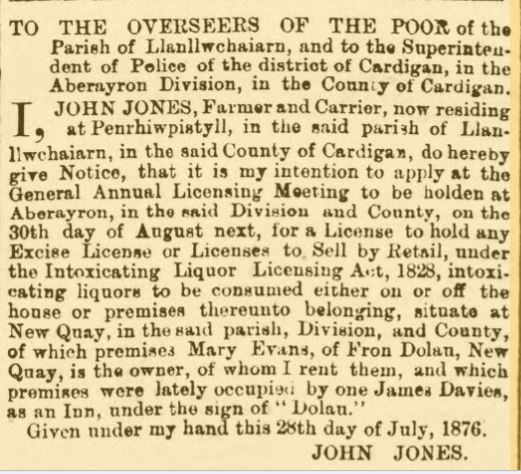 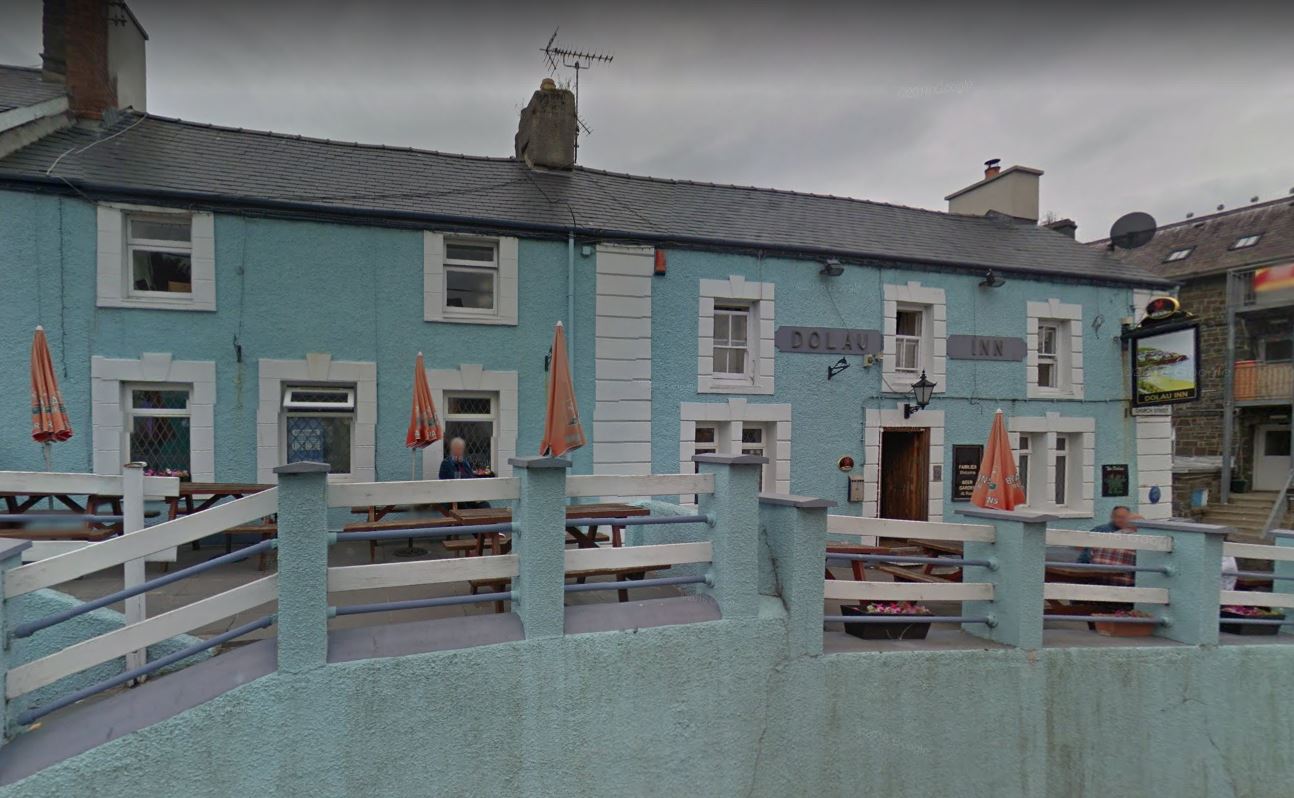 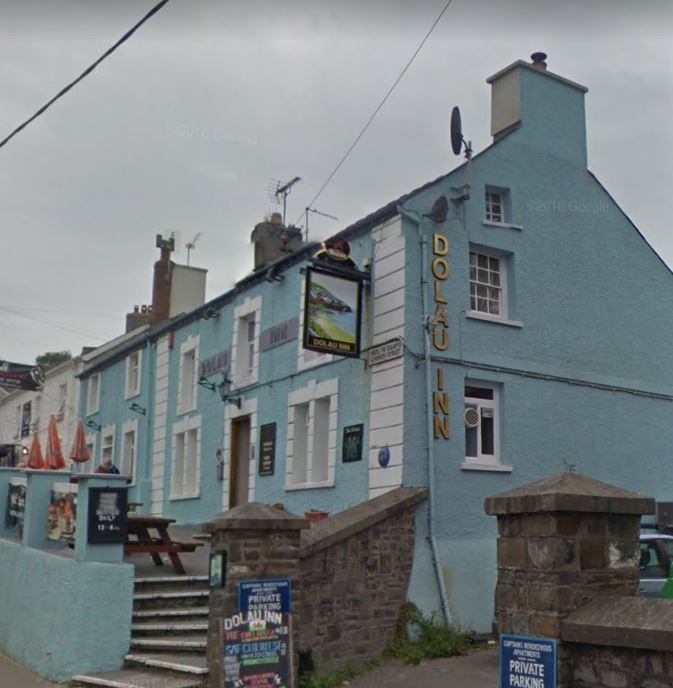