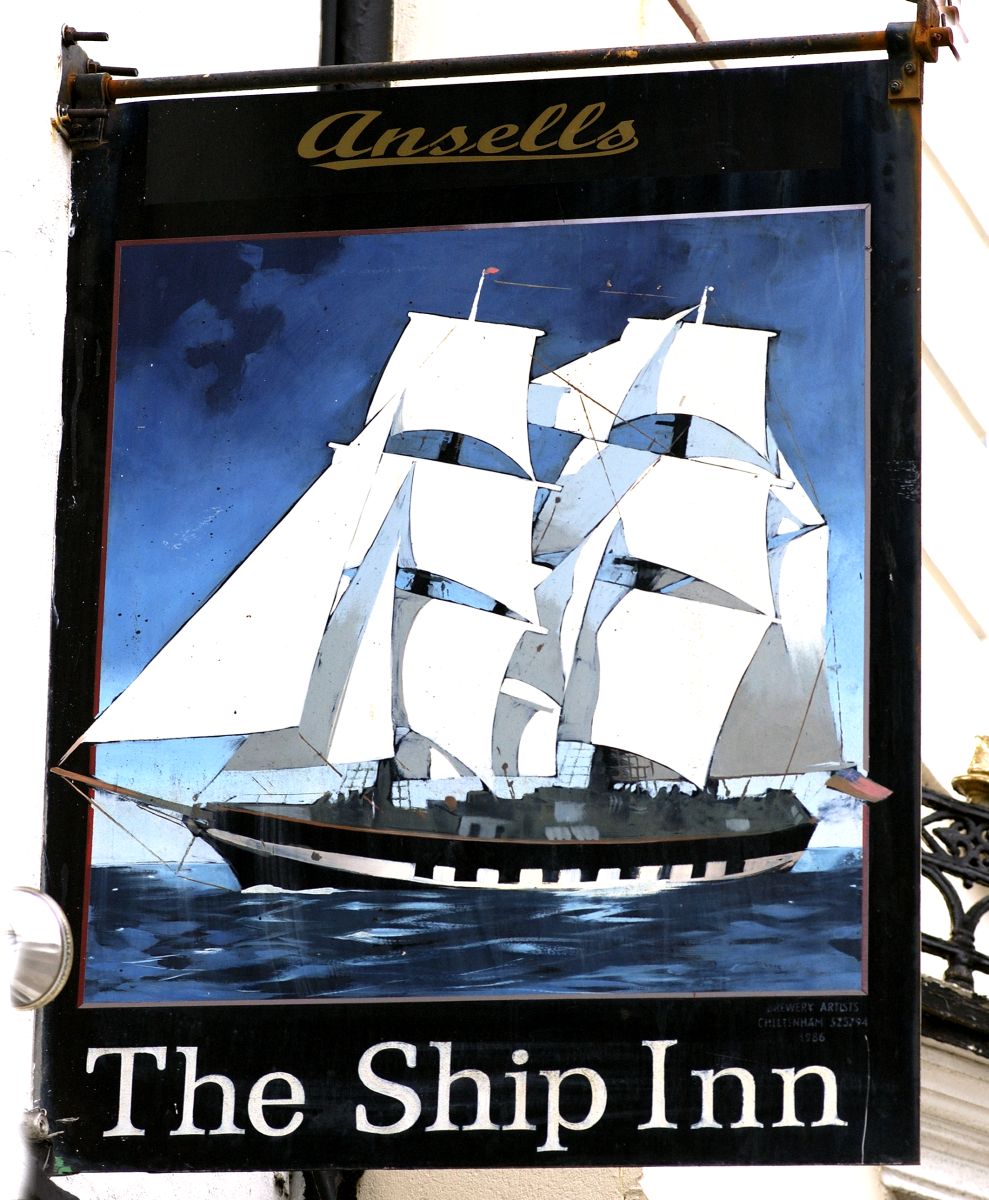 Notes: 1850
Oddfellows: "The Members afterwards dined at the Ship Inn, Pendre, and did ample justice to the good cheer provided for their entertainment by Mr. Davies, the worthy host. " Welshman 29 March 1850

1877
"A transfer of the ''Ship Inn"' was also granted from David Davies to himself and his brother Daniel Davies, trading under the name of Davies Bros." AO 10 Nov 1877 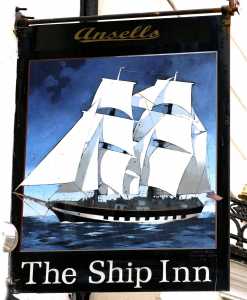 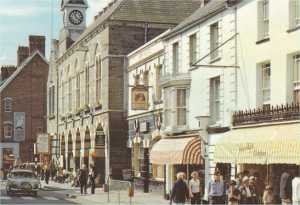