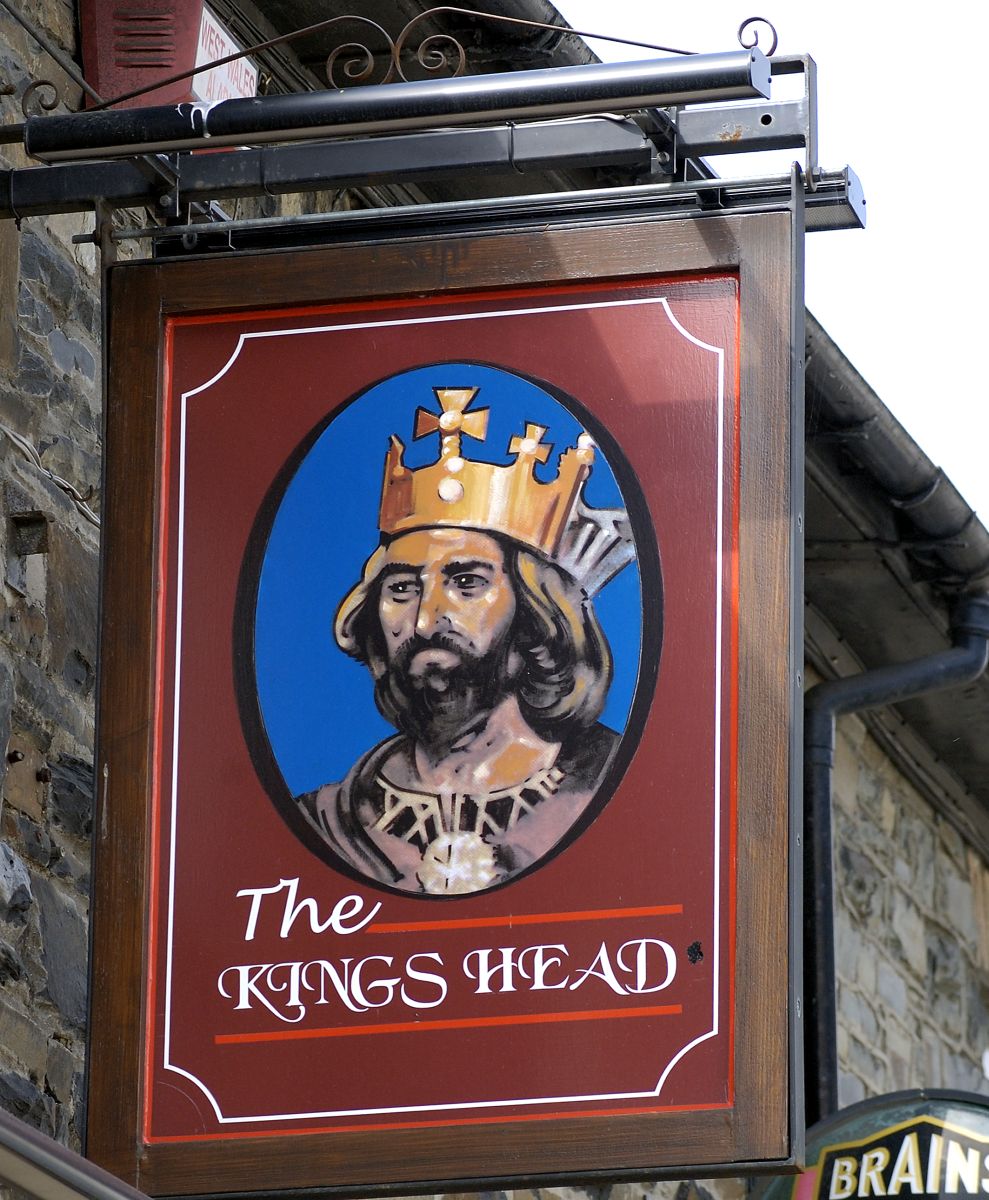 Re-opened under a new name - the Nag's Head. 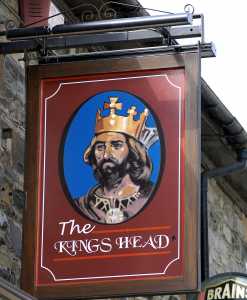 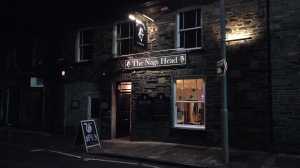