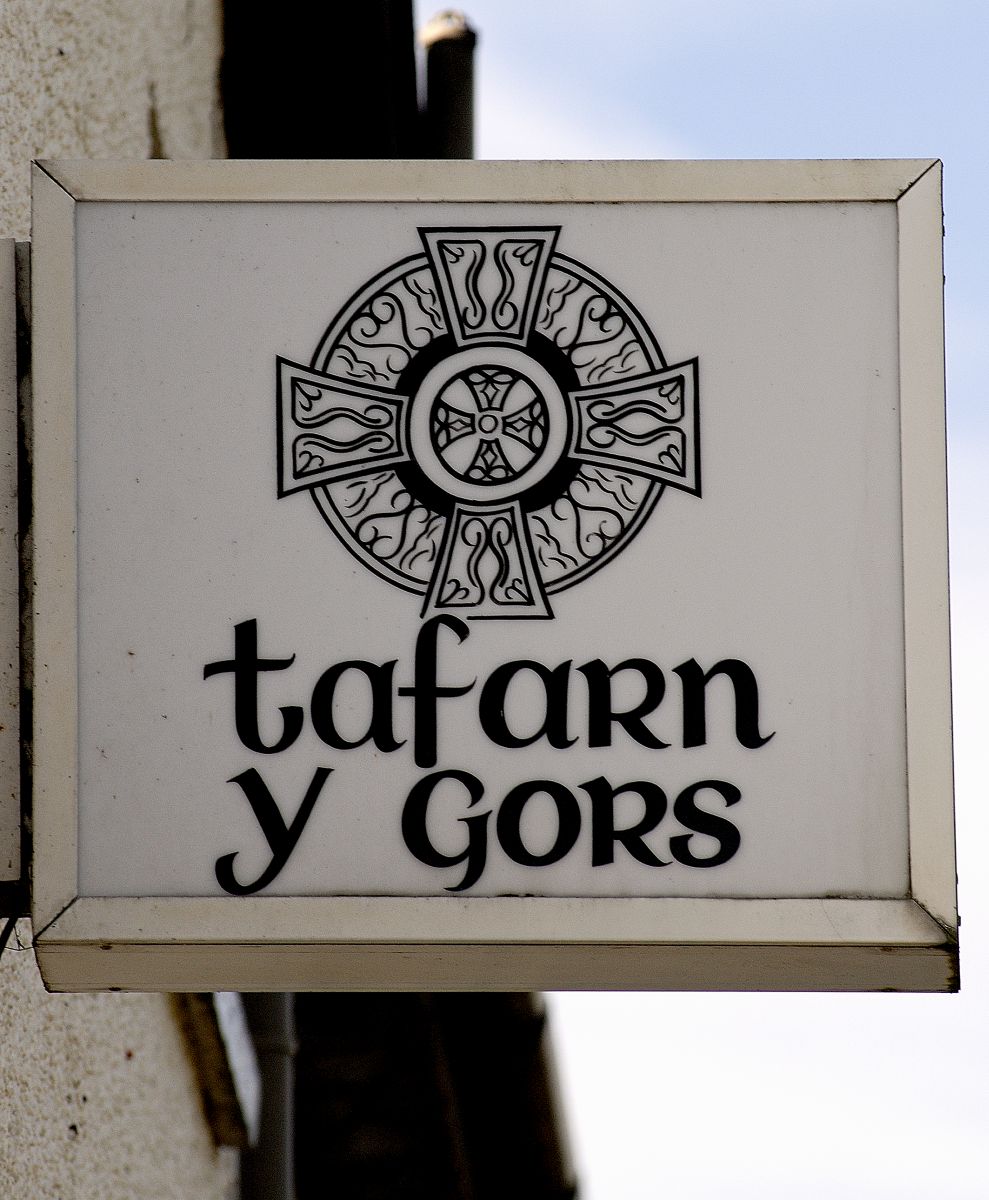 1906
"FOR SALE, New Cross Public House, nearly five miles from Aberystwyth, on the Panorama Drive to Crosswood. Freehold property, with the usual out buildings. Further particulars may be obtained from the owner, Mr Thomas Morgan, New Cross, Aberystwyth" CN 5 Oct 1906 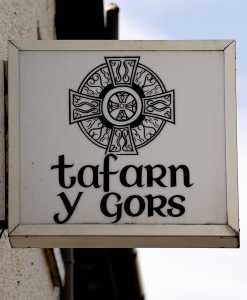 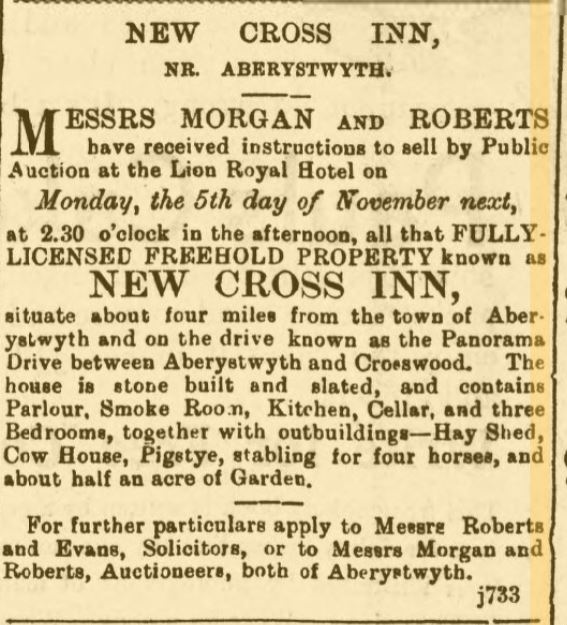 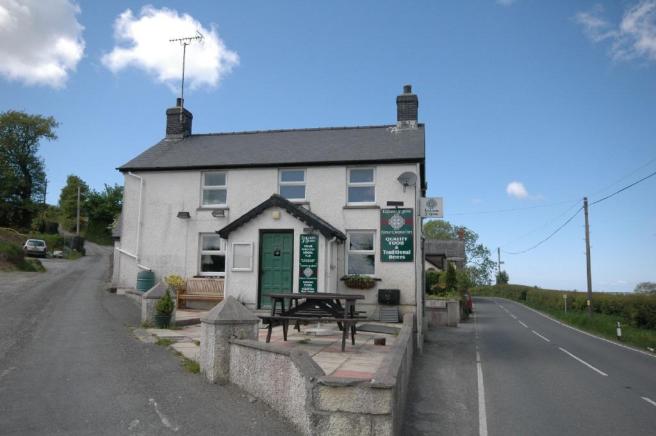