1879
Drunkenness.-A summons against Lewis Jones, Plough, Llansantffraed, blacksmith, for this offence, was dismissed, witness being called to prove that defendant was suffering from weakness" AO 23 Aug 1879 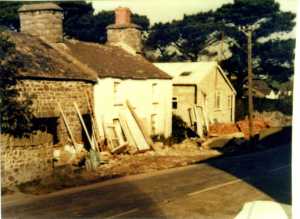