1897
"Miss Margaret Owen, Penllain Inn, Penypark, applied for an extension of time from 10 to 12 p.m. on Whit Monday, because an eisteddfod was to be held at the Baptist Chapel in the place, and that many persons would be putting up at her house on the day, and that the eisteddfod would not finish till nearly eleven p.m. An hour's extension was reluctantly granted." Cgn Obs 15 May 1897

1903
"The friends at the Tabernacle are going in for the reduction of the number of licences in a practical manner, as did the friends of Penparc Chapel in buying the Penllain Inn, and doing away with its license. If other churches were to follow in the steps of these two, licensed houses in Cardigan would soon be reduced " WGWWA 5 Feb 1903 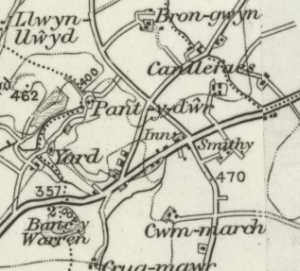 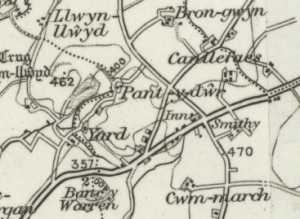 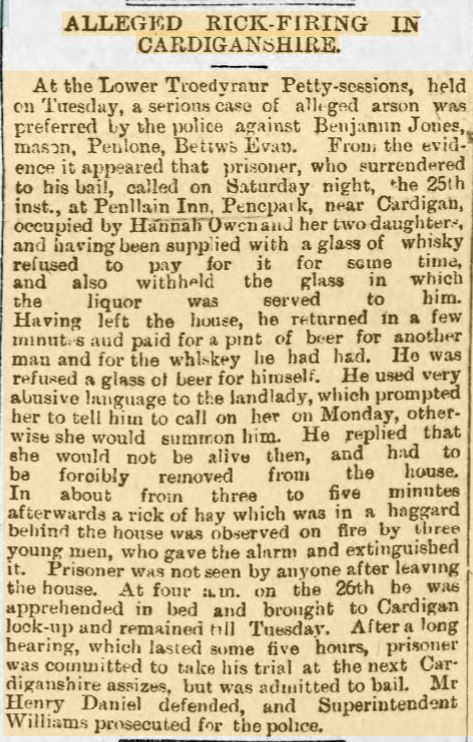