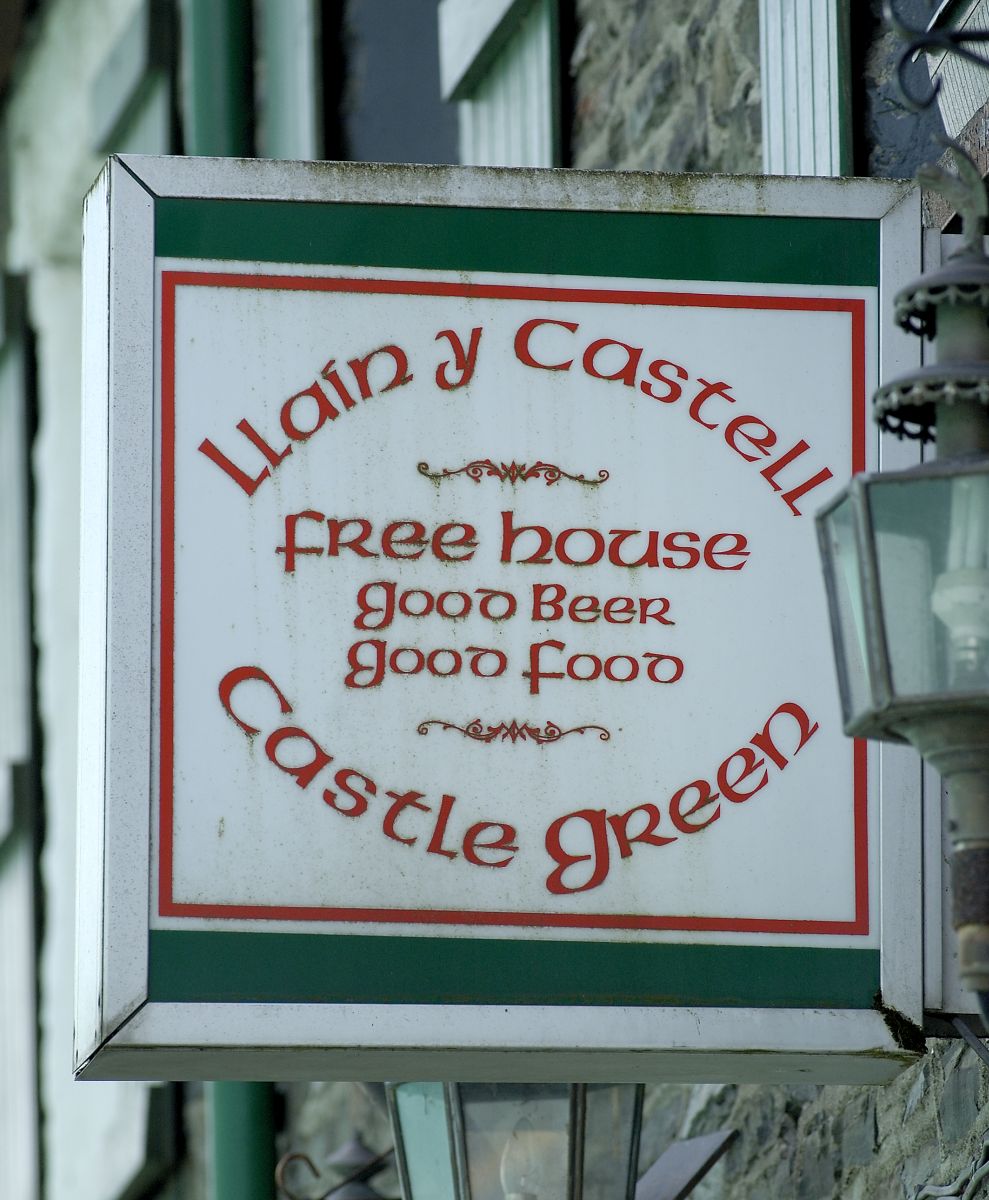 Other names: Llain y Castell
Address/Location: Bryn Road SA48 7EF
OS Grid Ref: SN5760548225
Opened: c. 1881
Closed: open 2016       Type: Inn
Summary: Before 1881, the censuses record a ‘Caeglas’ and a ‘Greenfield’ in this vicinity, but no description of an inn or similar.
JTR - writing in The Welsh Gazette in 1934, looking back 50 years, states that
“The Castle Green was almost the first to be built in Bryn Road, and was occupied by David Walters, who at one time farmed Falcondale Farm, and later emigrated to America.” 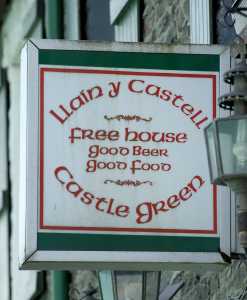