1894
Under new management M Richards - see att advert
1896
Cycling Club Ball at the Assembly Rooms "The largest ante room had been given up as a supper room, and here Miss Richards, of the Pier Hotel, had laid out with the greatest taste a dainty supper. " Mont County Times 29 Feb 1896 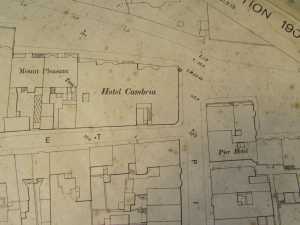 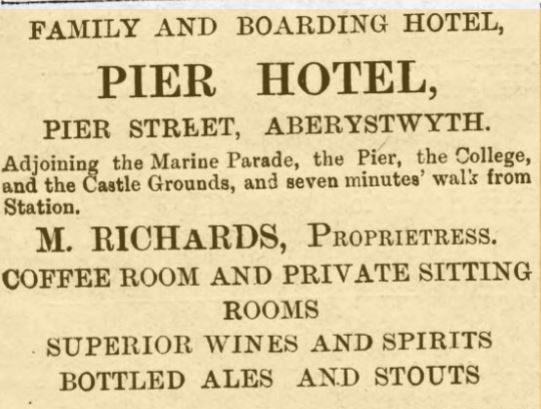 Theft of a coin 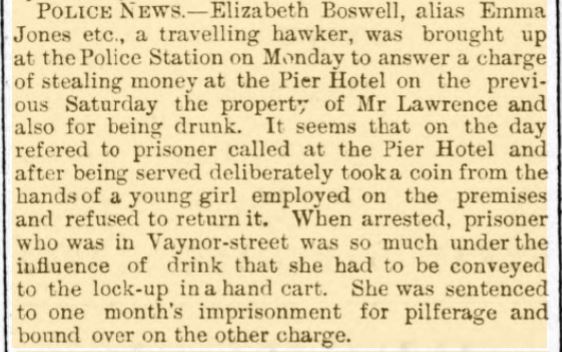 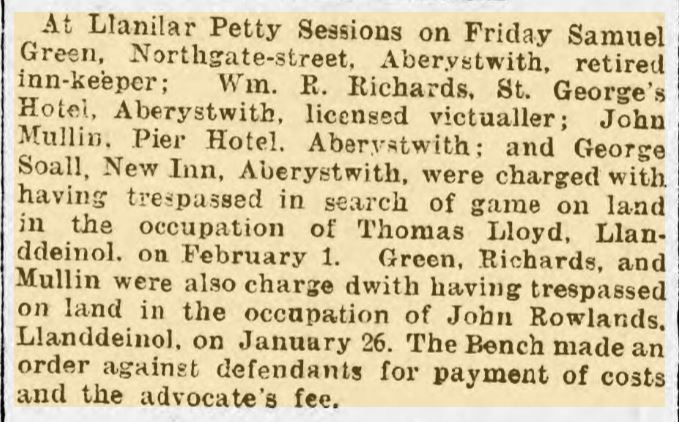 Advert for the Pier Hotel 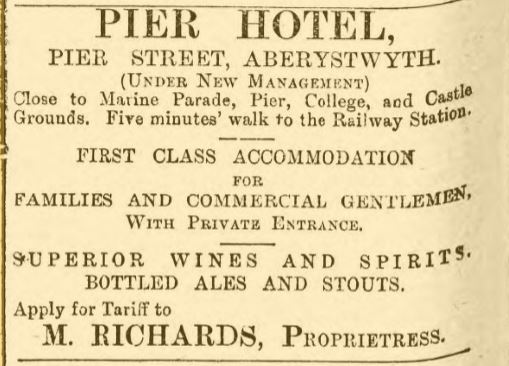