1918
"The transfer of the licence of the Beach Hotel from Jessie Matilda Davies to John Lloyd was authorised. " CN 2 Aug 1918 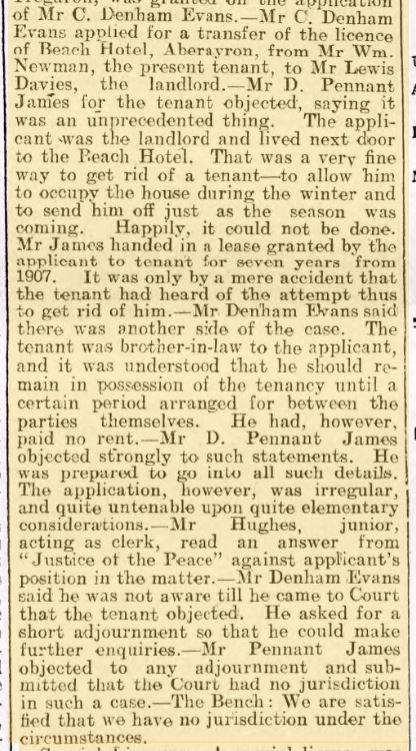 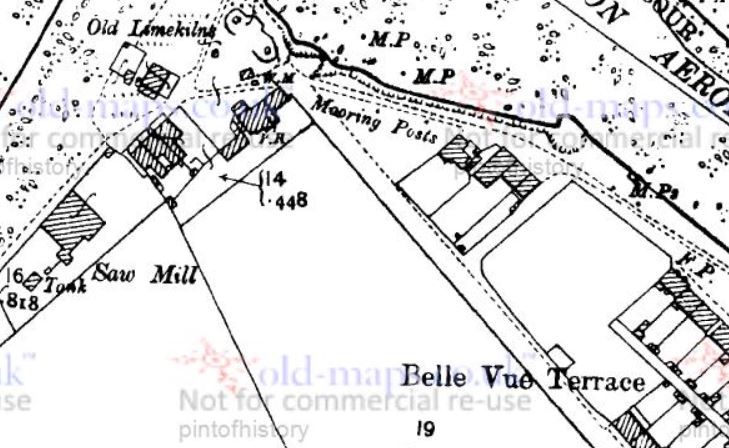