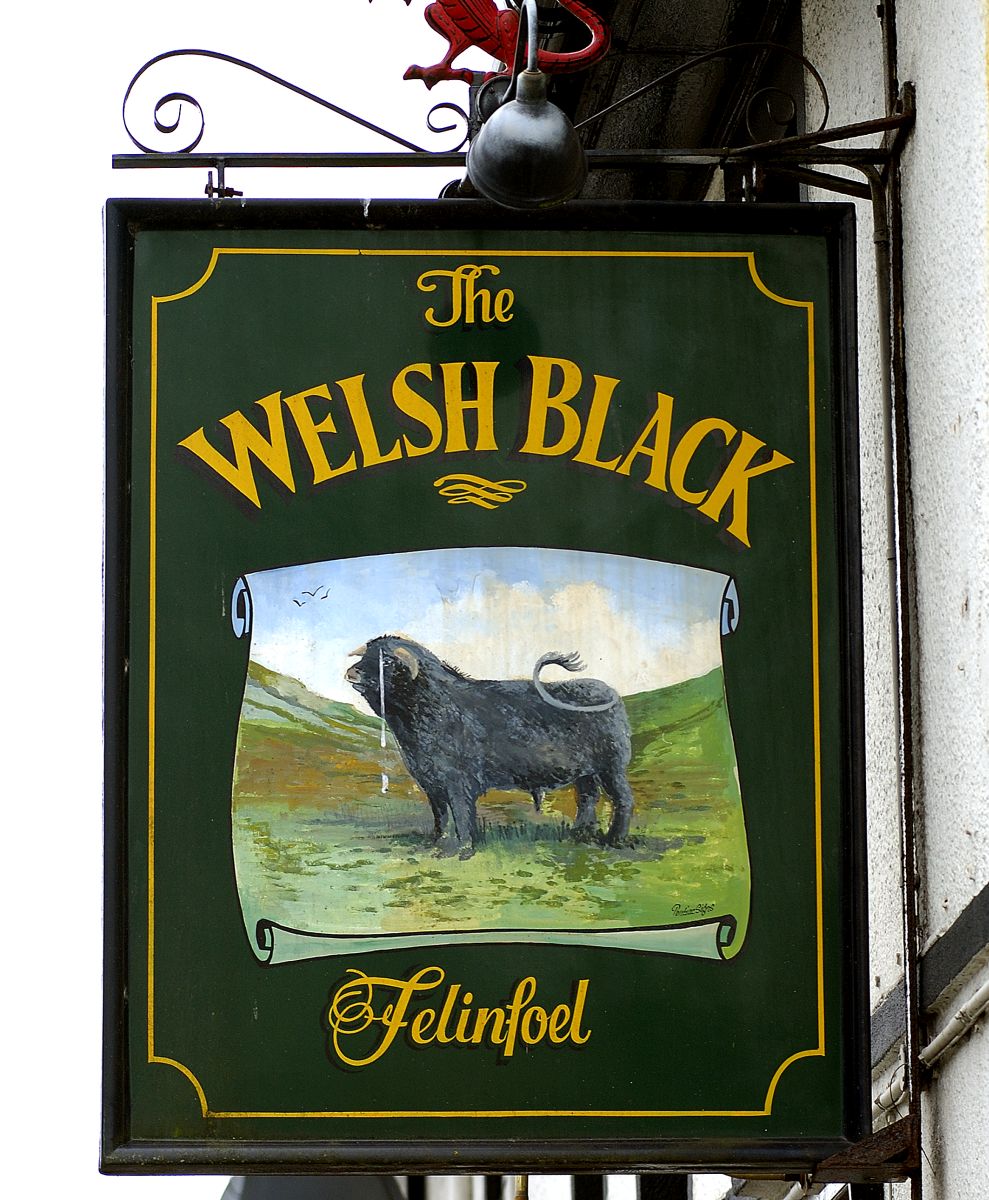 1848 (before)
{from Aberystwyth] You now pass through a long straggling village called Bow Street, in which there is a rude inn called the "Cross Axes,” and a little beyond the fourth milestone turn down the road to the left, along the picturesque vale of Llanvihangel Genau’r Glyn.
C.F. Cliffe, A books of South Wales, The Bristol Channel, Monmouthshire and the Wye, (2nd edition, 1848), p. 317, (3rd edition, 1854), p. 283

1887
Sale by Auction
BLACK LION INN, BOW STREET, ABERYSTWYTH
On the turnpike road leading to Machynlleth and within 60 yards of Bow-street Station, on the Cambrian Railways.
Mr E. J MORGAN has been instructed by the Mortgagee to Sell by Auction, on MONDAY February 7th, 1887, at the Talbot Hotel Market-street, Aberystwyth, the above LEASEHOLD PROPERTY, consisting of Land Premises, Garden and Orchard, having a frontage of 96ft 4 ins on the Machynlleth road, 153ft on the Clarach Road and 130ft. 9in. on the western side.
The house contains one large kitchen fronting the road, a bar, large front parlour, ditto. back parlour, and back kitchen with large boilers, ovens, good fire-place, splendid dairy, and beautiful cool cellar also 5 large bedrooms. Adjoining the house, on the eastern side, there is a large liberty of land suitable for a timber yard. The outbuildings consist of a new cow house four stalls all bricked, with hay house (new) attached, measuring 36ft. 4in. wide by 13ft. ½ in, and a large yard adjoining wooden paint shop, slate roofed (new) 23 ½ ft. by 14 ½ ft., with loft; workshop and 36 ft x 26 ft and three large pig styes. Also, a DWELLING HOUSE adjoining the Inn, with frontage to containing front kitchen, back ditto, front parlour, cellar running under the whole house, and now in the occupation of Mrs Uren, at an annual rent of £5. The above premises are held under a lease, 15 years unexpired on the 12th May next, under Sir Pryse Bart., at an annual ground rent of £3.
For Particulars apply to the Auctioneer, or to Mr R Jones, BIack Lion, Bow-street.
AO 5.2.1887 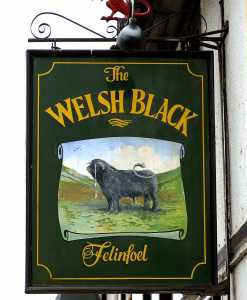