George Tempany Smith ran the Wine Vaults at 24 Great Darkgate Street in the late 1860s. He'd married the daughter of the White Horse in 1853. Is there a connection? Same building, new name? 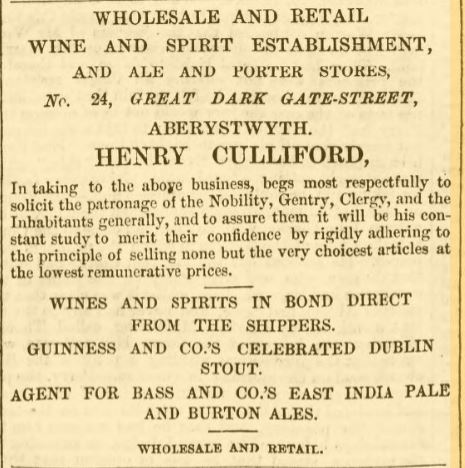 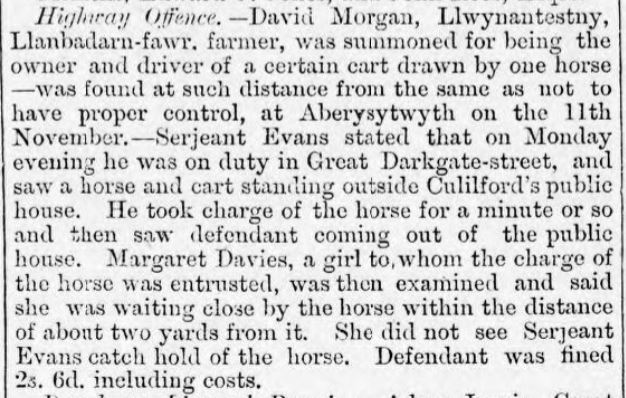 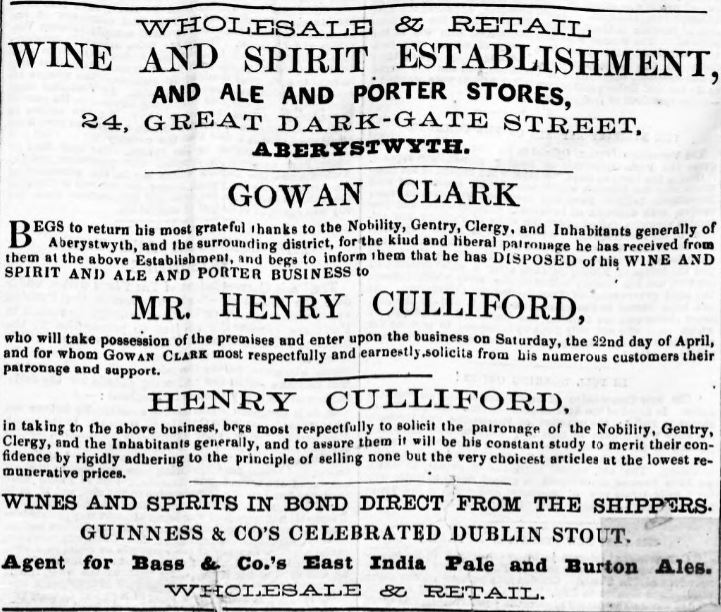 Culliford's transferred from Smith to Clark 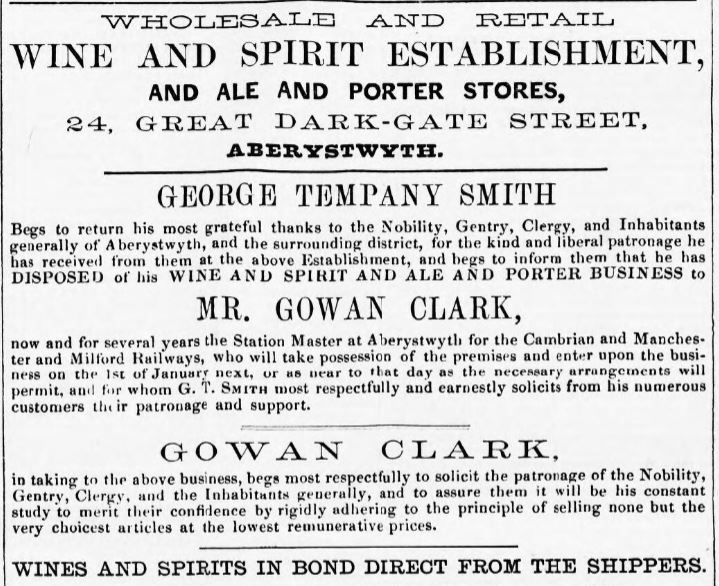