1897
"Renewals. Mr Arthur Hughes appeared on behalf of Mr Arch and applied for the renewal of the licence for the Black Lion, Pontrhydfendigaid. He admitted service of the notices, and said there were three objections offered by the police against the renewal. The material objection, however, was that internal communication was allowed to exist between the Black Lion and the adjoining private house in the occupa4ion of Mr Arch's brother. That communication had since been walled up. The house was old established, and much frequented by gentlemen who visited the neighbourhood for fishing. As far as the management was concerned there could be no objection to it. The Chief Constable said as communication with the adjoining house had been cut off he was satisfied.- The Bench thereupon agreed to renew the licence." CN 3 Sept 1897 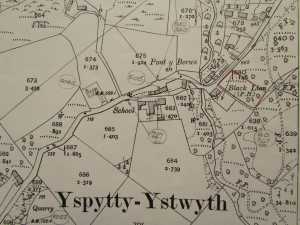 Report of a Sports Day 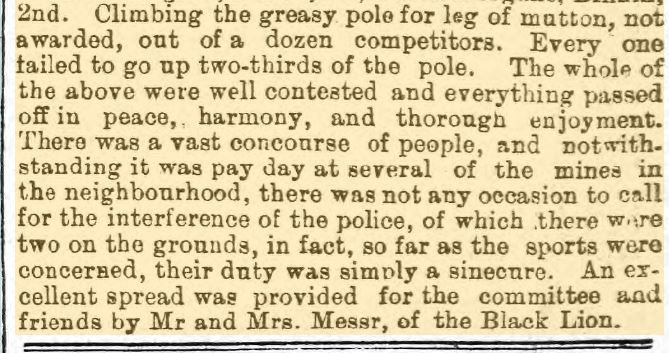 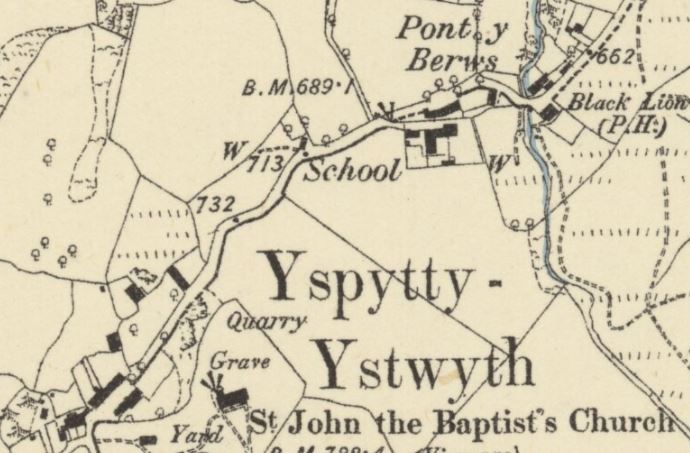