Notes: 1867: Coroners inquest into discovery of the body of a new-born infant in the privy in the garden of Mr Henry Poole. Evidence given by Thomas Garner (Foreman to Mr Poole), and Ellen Williams, servant to Mr Poole ('now turned 15') refarding another servant, Mary Anne Rees. Surgeon states that child was born alive: "The infant was of full growth, and born in its proper time. I have no doubt that the child breathed. From external marks on the neck I conclude that the child's death was caused by violence, as if fingers had been pressed to cause strangulation. The after-birth was attached to the child. I was requested to see Mary Anne Rees. who was in bed in Mr Poole's house, about 10 o'clock this morning. I did so, and she complained of having a pain in her stomach, and that gave me an opportunity of seeing her breasts they showed me evidence of pregnancy. The breasts were in that condition that they would naturally be in a woman newly delivered of a child. From further examination of her body I saw that she had given birth to a child within a few hours. "
Jury initially failed to agree, but finally ruled "that the child had been born alive, but that the birth had been concealed by the mother, Mary Anne Rees" AO 1 June 1867 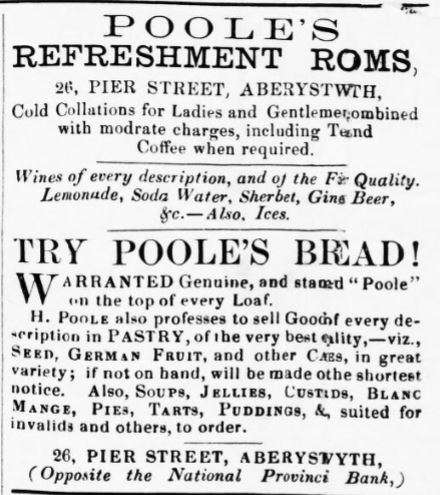