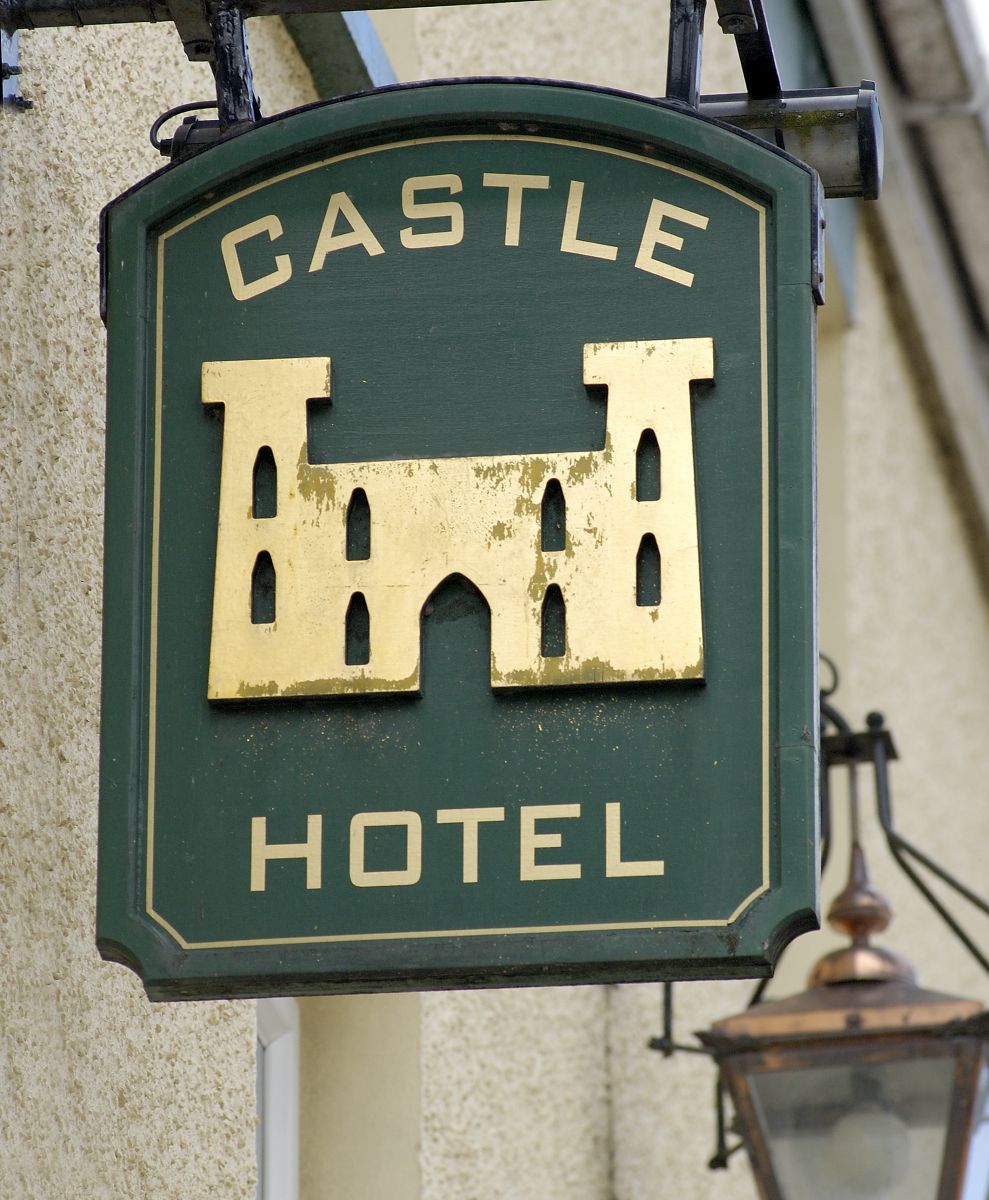 Other names: White Hart 1
Address/Location: High Street SA48 7BG
OS Grid Ref: SN5773748119
Opened: c. 1865
Closed: open 2017       Type: Hotel
Summary: 12th Century - Saint Thomas’ Church and / or Mynwent Twmas stood on what became the premises and gardens of the White Hart and later Castle Hotel.
An account in the Welsh Gazzette, by J.T.R. in 1934 states that “ …. An old yew tree is still to be seen, - a relic of the old Churchyard”.
Samuel Rush Meyrick in his ‘A History of Cardiganshire’ stated that ‘pieces of old leaden coffins’ were found in the ground.
Similarly, the Rev D.Lloyd Isaac recorded in 1859 that ‘a few years before, some bones and fragments of coffins were dug up by some antiquarian investigator’.
Between 1861 and 1871, The White Hart was demolished, and the ground landlord, William Jones, Glandenys, had to re-house David & Mary Lewis. They took the name of the White Hart with them to Harford Square. (see WHITE HART). A new building was erected, which became the Castle Hotel. 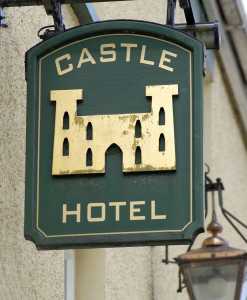 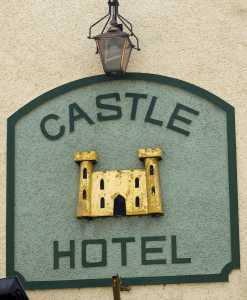 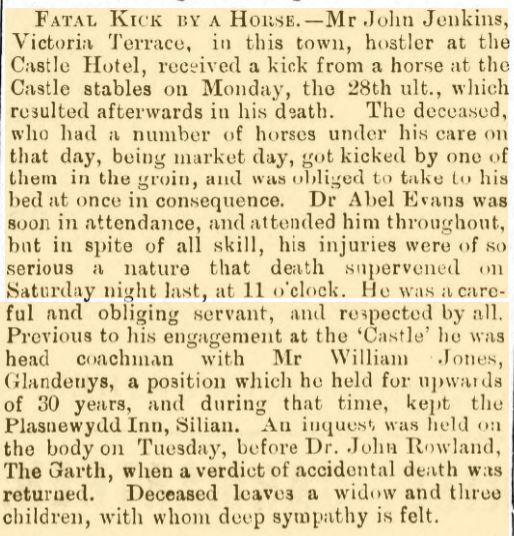