1917 Mr Robert Kenrick died. He used to compile the Tide Tables for the area.

1919
For sale advert in CN. Presumably not sold as business continued by wife and daughters.

c.2010 Closed, vacant since, although plans for conversion to flats have been approved. (2017)

Daughter serving as nurse in India 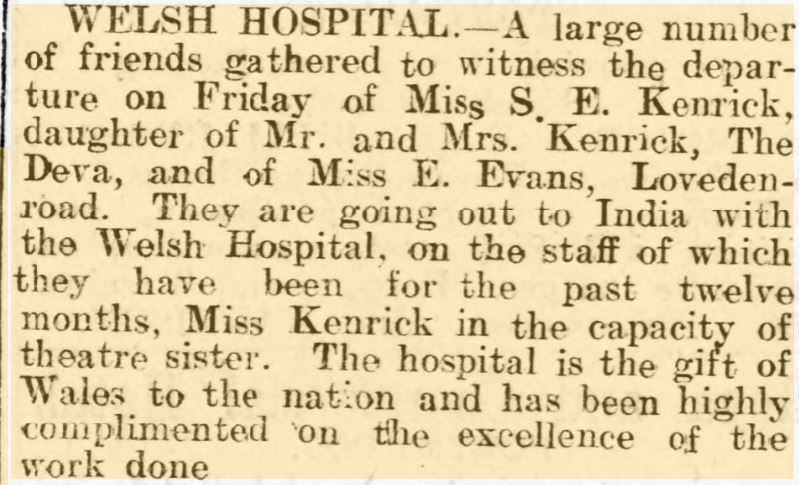